At times, we may feel uncomfortable with the behavior of some Indonesian citizens, who often ask for an apology from other people who they believe have offended their ethnicity, nationality, religion or anything else. They are outraged because their dignity is hurt, which is understandable and probably even justifiable; but ironically, they often commit the same offenses against other people at will, and don’t care about the feelings of their victims.

This behavior is not monopolized by some Indonesian Muslims; this also occurs among people of other faiths. In your WhatsApp (WAG) group, you may find non-Muslims making fun of Islam or other religions. They are great at arguing that only their religion is right while others are wrong. And they condemn those who challenge their beliefs.

However, I believe that these people are only a minority in Indonesia, while the majority are moderate, peaceful and tolerant. 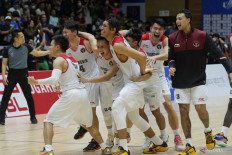 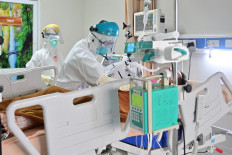 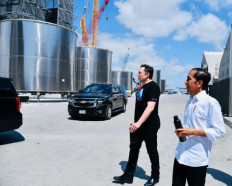