RE should be renamed Religion, Beliefs and Values, according to report

Religious education should be renamed Religion, Beliefs and Values ​​and parents should not be allowed to remove students from these classes, a new report recommends.

The law surrounding RE in schools is “outdated” and “prevents” the topic from being a relevant and highly respected academic subject, he says.

Former education secretary Charles Clarke (pictured) and sociologist of religion Linda Woodhead followed their 2015 assessment of RE with a new report, released today, which says Ofsted should ensure that “RBV” is taught in all schools.

But laypeople criticized the report as being more “timid” than its predecessor, saying that existing denominational schools should be allowed to select students based on faith. Moreover, he does not recommend that the legally required daily act of worship – which is rarely controlled – be abolished.

Accumulating more criticism, the Catholic Church says the recommendations would reduce the study of religion to a sociological subject, instead of a properly theological subject.

The authors of the report recommend that RE be renamed Religion, Beliefs and Values, as it allows the “internal diversity” of each religion to be explored and reflects humanistic beliefs.

The current legal right of parents to remove their children from RE and any associated school trips should also be removed, the report says, as this contributes to the topic being seen as less academic.

Meanwhile, the RBV program should be determined nationally rather than locally, as is currently the case. A newly created “RBV Advisory Board” appointed by the Secretary of Education is expected to include RE professionals and define a vision for the content of the topic.

But Marcus Stock, chief bishop for religious education at the Catholic Education Service, said the proposal fell to the state “imposing” a national “reductionist” and “exclusively sociological” national education program on Catholic schools.

Catholic schools already take RE seriously as a “rigorous and theological academic subject,” he added.

The report also states that the requirement for schools to teach RE at Key Stage 4 should also be “modified” so that students must study “contemporary religious and cultural values” up to Grade 11. This step was taken, the authors say, following the publication in September of a state of the nation report which found that a quarter of all schools surveyed did not offer weekly RE classes, with high schools being the worst offenders.

The State imposes an exclusively sociological national RE program

But they refrained from calling for an end to the current legal obligation on schools to provide an act of “daily collective worship wholly or primarily of a largely Christian character.”

Instead, schools should participate in “a regular assembly” Where act of collective worship which is “in accordance with the values ​​and ethics of the school”.

This position marks a step back from the authors’ report of 2015, which called for the abolition of daily worship. Clarke and Woodhead admit that the retreat was made “after it became clear that important elements of Church of England opinion are strongly opposed to the removal of the legal requirement”.

Humanists UK, which campaigns against denominational schools, lambasted the pair for the U-turn.

Andrew Copson, Managing Director of Humanists UK, said the recommendation should not have been withdrawn just because the CofE “didn’t like it”.

The fact that the authors suggest that faith-based schools should be allowed to select students based on their religion, but then state that faith-based institutions should nonetheless seek to reduce the number of schools doing so, has been described as “bizarre.” by Copson.

“Far too many concessions are made to the vested interests of religious organizations for this to be a report we can get excited about,” he said.

Finally, Clarke and Woodhead said Ofsted should ensure that all schools fulfill their duty to teach the RBV program.

The report comes as Amanda Spielman, Ofsted’s chief inspector, increasingly speaks out about the need to crack down on illegal religious schools and called on the Church of England and other organizations to support the Ofsted in the inspection of further out-of-school education. provision where students may be exposed to extremist ideologies.

The government also recently dealt a blow to the Catholic Church by reversing its proposal to lift the ceiling on denominational admissions to its schools.

Clarke and Woodhead’s new report, like its 2015 predecessor, is drawn from the Westminster Faith Debates series and the Religion and Society Research program funded by the Arts and Humanities Research Council and the Economic and Social Research Council. 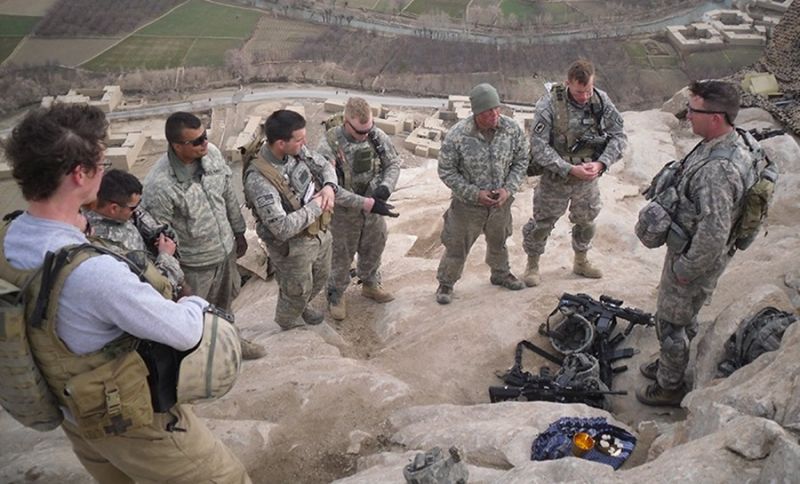