Pantelis Kanarakis was photographed for a well-known magazine wearing a crown of thorns as another Jesus, sparking a ‘storm’ of reaction in the church.

As part of the photoshoot, the actor posed with others, depicting the Last Supper.

During the show “Better Does Not Happen”, Natalia Germanou mentioned that seven priests are suing Pantelis Kanarakis and the magazine for the specific photo shoot. 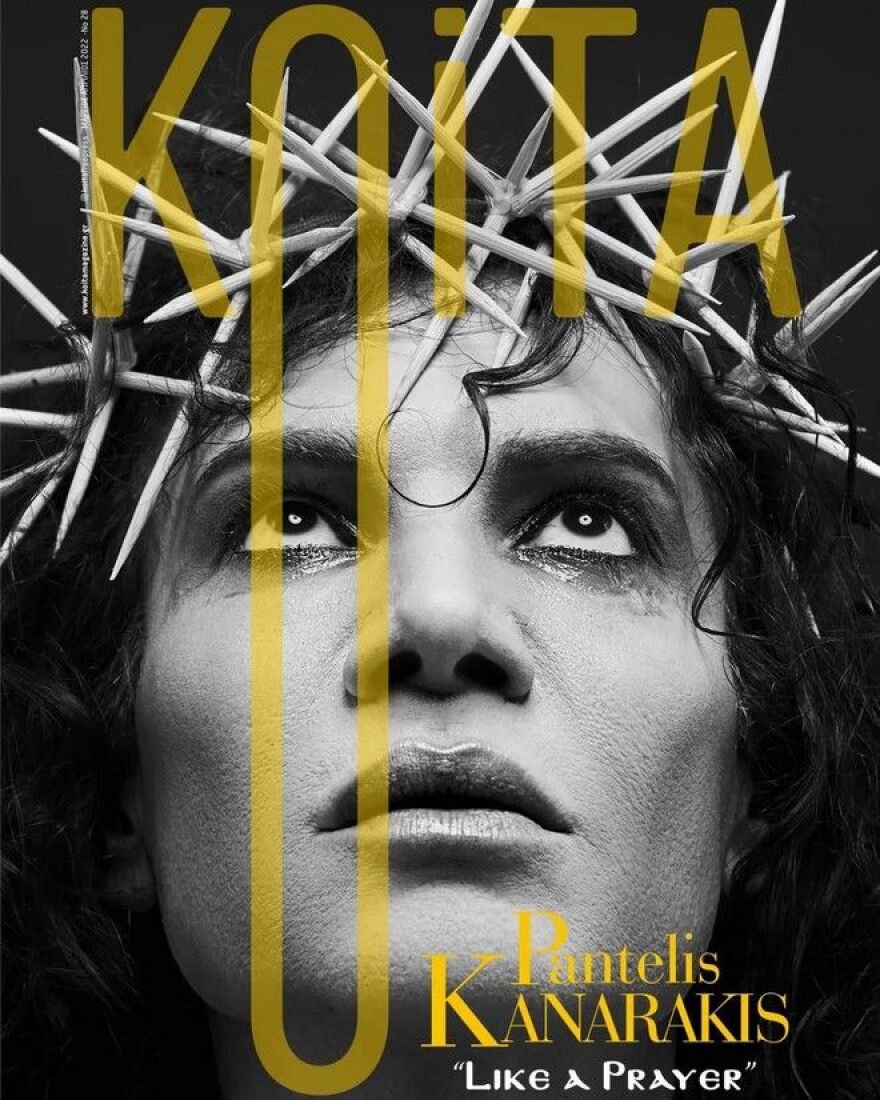 Andreas Karagiannis of Ekklisia Online pointed out, among other things, that they do not want to silence freedom of expression, but the way of dressing is very important.

Earlier, the website published the trial of the priests, which states:

“After a difficult two-year pandemic that tested the limits of humanity, in a war that claimed thousands of victims after the invasion from one Orthodox country to another during Lent, with Christians fasting and chanting today the first greetings of the Virgin, some malicious and with a clear discriminatory plan against Christians, choose to humiliate the name of our Lord Jesus Christ with provocative photographs in magazines.

Based on the legal department of Ekklesia Online, we appeal to the court against Mr. Pantelis Kanarakis and request that the specific issue of the magazine be taken down.

KOITA magazine, in which Pantelis Kanarakis was photographed, made the following announcement:

“Each cover of the KOITA artistic free press is intended to be a reflection and a social commentary. This concept… was intended to make a social commentary on the downfall of the planet, diseases, wars and all the troubles that plague humanity at this time. This is why the photos show modern man wearing the crown of thorns which symbolizes suffering.

That’s why Pantelis’ dark, watery eyes are a commentary on what man is suffering today. And where will he draw the strength to endure all this ‘martyrdom’??? Of course Faith and God. This is why it “wears” on it symbols of faith which symbolize the hope of the world in a higher power which in Greece is our religion.

The message we send is the opposite of what some people received… I am deeply sorry if the final image brought the opposite results to what we expected. However, respecting the objections that have been raised, we are willing not to publish the specific photos and since the magazine has not yet been released, it will not be, as our aim was not to provoke…

I would also like to recall and underline that Art has the obligation to reflect and that the freedom of Art is a constitutional right (article 16 of the Constitution paragraph 1).

… With respect to everyone present. 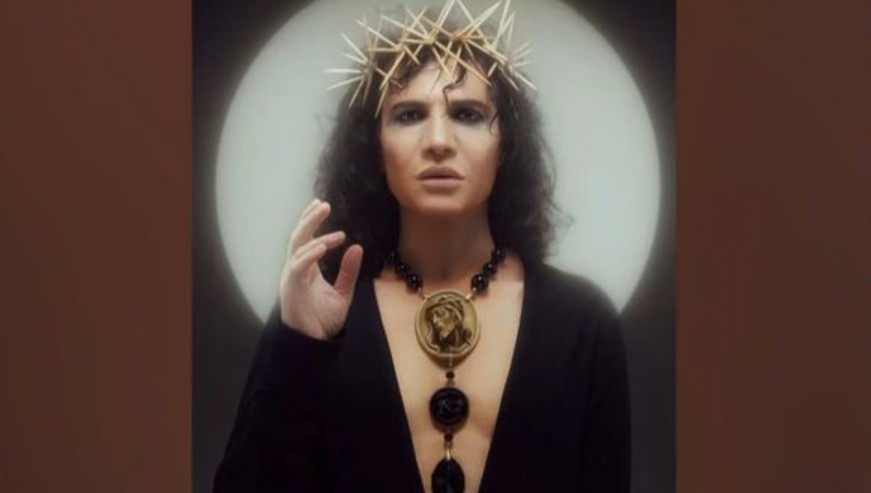